As we know, Tumblr is one of the popular blogging software/platform besides WordPress, Blogspot & TypePad. Since Tumblr has its own unique engine & user interface, it is hard for them who love blogging in a simple to deny its existence in cyberspace.

The dashboard, unlike WordPress and Blogspot, its design with futuristic navigation with the Twitter-like timeline (obviously you can sync your twitter account with your Tumblr). Or perhaps, you just like visiting Facebook in another dimension – it is totally awesome! 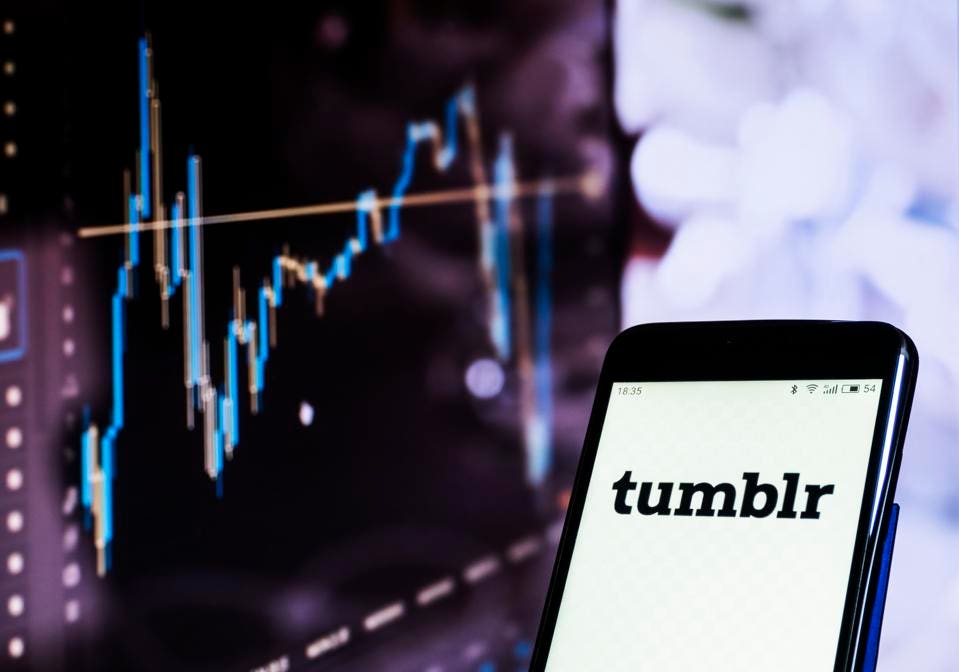 Tumblr doesn’t have us to create categories for our post, but instead its already provide us with the type of content that we would like to write, a simple text post (with title as optional part), a quote post (with citation as optional part), a chat/conversation post, a multimedia post (image, audio or video), and of course a link post – which I love to use it to bookmark an exciting page (and to create aggregator from RSS feeds).

I would like to say, Tumblr is all in one blog engine – just like “Opera” in a browser, so if you like Opera Web Browser, you probably would be in love with Tumblr.

With various build-in theme inside the customize page, blogger now can choose which look that he or she feels comfortable with. Or you can buy a premium theme inside, from $ 9 t0 $ 49. And if you are good enough with coding and scripting, you can – of course – build your own personal theme. And each theme has not only different look, but also different function, one theme may have a twitter feed widget, meanwhile another theme only a simple dull post.

Is suitable for them who love to write her daily thought or just a short diary. And the support for a modern smartphone just as iPhone, Blackberry & Androids will make this blogging engine even more comfortable when coming to someone who loves traveling and post their idea, discussion, picture, and video, or quote local wisdom along the way.

And for me who use Nokia Symbian mobile phone, I can quickly post my content via Nokia Email.

Unlike WordPress, Blogspot & TypePad – Tumblr has no comment form by default. Sometimes people think comment may include just a not available section for a blog, – which – I mean, why do you bother to have somebody comments your text? So it is interesting, just like saying, “This is what I thought of it, please feel free to read it.” But it puts no, “please give me your opinions about it.” – Ha ha…, sometimes people just have no exact opinion about what others really thought of but only an abstraction.

10 tanggapan untuk “Why tumblr is fun?”